Both Cellucor and Shredz are thermogenic fat burners often used for weight loss as well as bodybuilding. Both products are also hugely popular on the market. Shredz has been made for years, though the manufacturer has changed the looks and formulas quite recently. Meanwhile, Cellucor is updated with new formulas regularly, and the newest generation of Cellucor Super HD is still a favored choice. Each of them is supported by a number of positive reviews from the users. As both products are being priced quite similarly, which one should you take?

Functions and Working Mechanisms
Basically, this kind of products works in generally the same way. Shredz and Cellucor are supplements that are designed to boost your thermogenesis rate. By enhancing the metabolism of your body, the rate at which the stored fats in your body are broken down and converted into energy will be heightened. As the effect, you will lose some of the accumulated fats in your body and experience significant increase in energy. This effect is usually very much desired among people who regularly and consistently do workouts, as the extra energy will allow them to train even more and boost their bodybuilding. In addition, Shredz and Cellucor are also able to suppress the consumer’s appetite to some degree. Take a look: Shredz vs Fit Affinity.

Ingredients
While they do the same tasks, they are armed with different ingredients, though the primary key is still the same. Much like other similar products, both Shredz and Cellucor contain caffeine. The amount of caffeine in these products may be different, though. Caffeine is already scientifically and clinically proven to deliver significant weight-loss effects by increasing the thermogenesis rate of the body. However, Shredz does not specify how much caffeine that it contains, while Cellucor is known to possess 160 mg of caffeine anhydrous.

Other ingredients of Shredz include green tea extract, yohimbe, guggulsterone, and acetyl l-carnitine. These ingredients also have the effects of increasing the metabolism rate of the body. Besides, green tea has been widely attributed to reduced fat absorption effects as well. 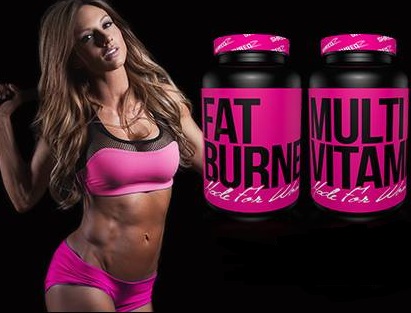 Bottom Lines
Keep in mind that you should monitor your daily caffeine intake, else you will experience bad side effects of too much caffeine. Also, every weight-loss supplement has to be accompanied with healthy eating habits and sufficient exercise. Between Shredz and Cellucor, we recommend you to choose Cellucor because it lists the detailed amount of ingredients it uses, making it more reliable and easier to control.