Psyllium and inulin are both popular types of dietary fibers that are often used in a variety of health supplements. These two types of dietary fibers have several similar effects and benefits. They are usually used to treat constipation, diabetes, as well as high triglycerides and cholesterol levels. Even so, psyllium and inulin are still two different things, and there are several differences between psyllium vs inulin that you need to know before you buy one of the supplements.

Psyllium is actually a common name for a group of plants that belong to the plant genus Plantago. However, the dietary fiber extracted from said plants are also simply called as psyllium. The psyllium plants are able to tolerate dry and cool climates, and they are mainly cultivated in the northern part of India and several European countries, especially those that used to belong to the former Soviet Union. Meanwhile, you can find the psyllium products marketed under several brands, such as Fybogel, Metamucil (we have discussed about Psyllium vs Metamucil), Lunelax, and Konsyl.

On the other hand, inulin is the name of a group of naturally occurring polysaccharides. Inulin can also classify as dietary fiber. Specifically, inulins belong to a class of dietary fiber known as fructans, which are polymers of fructose molecules.

Inulin can be acquired from many types of plants. It is typically found in the roots and rhizomes of the plant. However, industrial production of inulin usually extracts the substance from the common chicory plant, which is a somewhat-woody perennial herbaceous plant with bright blue flowers, rarely pink or white.

As explained above, psyllium vs inulin are acquired from different sources. The psyllium fiber can only be found in the Plantago plants. However, this particular genus is quite large, featuring more than two hundred species spread throughout the world.

On the other hand, inulin is found in a wide array of foods, such as onions, leeks, garlics, wheat, asparagus, and even bananas. However, industrial production usually extracts inulin from chicory roots due to the higher amounts.

Since both psyllium vs inulin are both types of dietary fibers, they have a similar mechanism of action. When digested, they can absorb water. After absorbing water, they create a gel-like structure that fills the digestive tract. The gel-like structure makes you feel full and satiated for a longer time, and this is the main reason why such dietary fibers can help you to lose weight. The gel-like structure can also add bulk to your stool to relieve constipation. However, psyllium is more effective than inulin in these aspects because psyllium does not get broken down by the intestinal bacteria.

The psyllium fiber works in a purely mechanical mechanism. It effectively absorbs excess water while stimulating bowel elimination. It is more effective for creating the gel-like structure that fills your digestive tract. It has laxative effects due to its ability to soften the stool by absorbing water, but it can also reduce the symptoms of constipation and mild diarrhea. Additionally, studies on the psyllium fiber have also shown that it is able to lower your blood cholesterol and glucose levels by binding fats and cholesterol in the digestive tract into the gel-like structure.

On the other hand, as a type of fructo-oligosaccharide (FOS), inulin can also act as a prebiotic. What is a prebiotic? A prebiotic is a substance that can become a food source for “good” bacteria that live in the intestines and play important roles in digestion, metabolism, and immunity. Studies have shown that inulin can help to nourish the good bacteria and limit the growth of bad pathogenic bacteria in the digestive tract. It can also help to prevent the traveler’s diarrhea.

However, inulin is not as effective as psyllium for blocking appetite due to the fact that it is consumed by your gut’s bacteria. In addition, inulin doesn’t show any ability to reduce triglyceride levels.

Both psyllium vs inulin can cause one or more gastrointestinal side effects. In general, when you suddenly increase your fiber intake while you are not accustomed to a high fiber diet, you may experience bloating, gas, and nausea. Worse cases include stomach cramps and diarrhea. Therefore, the wisest and safest way to take a fiber supplement when you are not yet used to a high fiber diet is by gradually increasing your dose. Do not take a big dose right away. 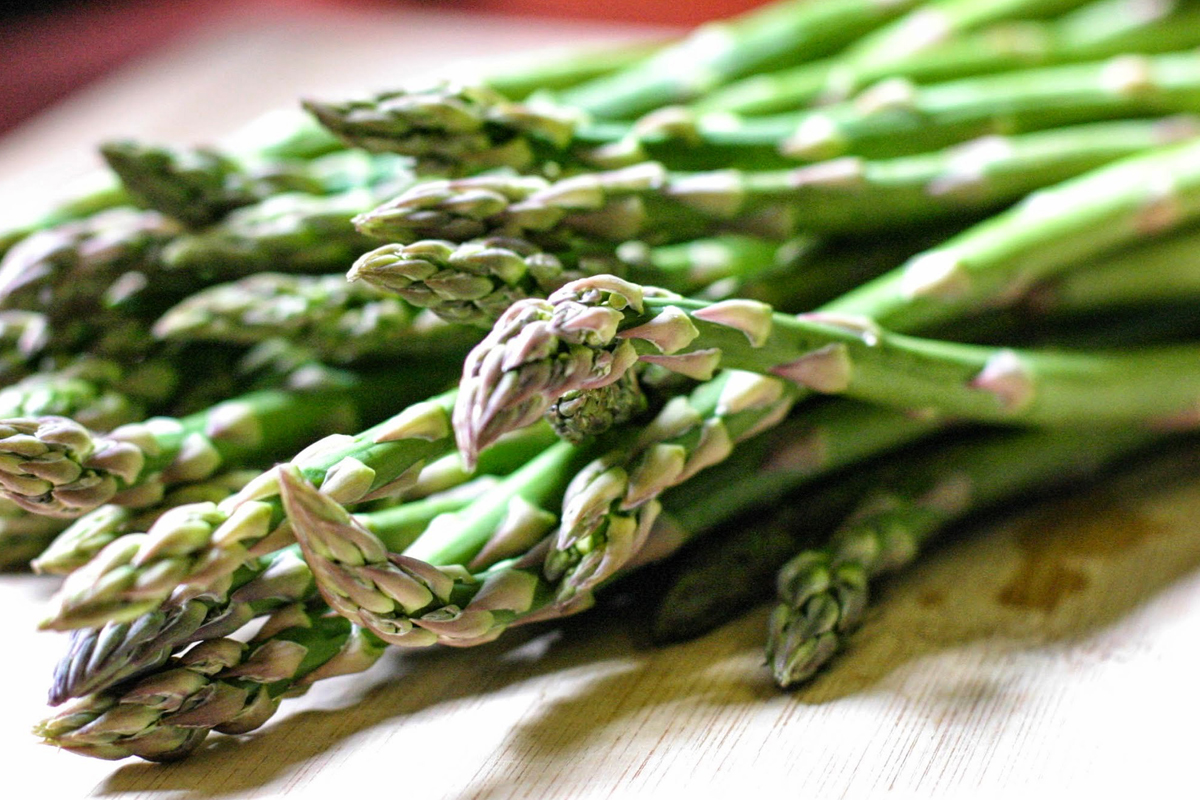 People currently having a preexisting medical condition or taking any other medication should consult their doctor before consuming a fiber supplement. Meanwhile, people with ulcerations, stenosis, or disabling adhesions generally should avoid fiber supplements because the consumption may cause a fecal implication or intestinal obstruction.

Besides the ones mentioned above, psyllium doesn’t have many possible side effects. However, some people may develop an allergic reaction to psyllium. The symptoms include difficulty swallowing, difficulty breathing, stomach pain, skin rash, itching, nausea, and vomiting.

Some people may also develop an allergic reaction to inulin. If you are allergic to ragweed, you must avoid inulin supplements – chicory and ragweed belong to the same family, along with daisies, marigolds, and chrysanthemums. Rarely, it causes anaphylaxis, which is a severe, potentially deadly allergic reaction that requires immediate treatment with an epinephrine (adrenaline) shot.

Psyllium and inulin are dietary fibers, but they have different effects. For weight loss, psyllium is much more recommended. It is more effective for blocking the appetite, as well as for reducing triglycerides and cholesterol levels. On the other hand, inulin is less effective for weight loss, but you can consume an inulin supplement every once in a while to nourish the good bacteria in your gut. You can also take inulin to prevent the traveler’s diarrhea. Both psyllium and inulin have possible side effects, and you should drink sufficient water when taking one.