If you’re looking into going Paleo and are also seeing things about the Primal diet, it can be a bit confusing. Are they the same thing? Are they similar? Can you eat food labeled Primal if you’re following Paleo, or vice versa? We’ll answer these questions and more as we pit two ways of eating together to see which one comes out on top. You don’t want to start following one only to find out that the other one is better. So be sure to look at the similarities and differences to find out which one resonates with you more, and which one you think will best serve you. 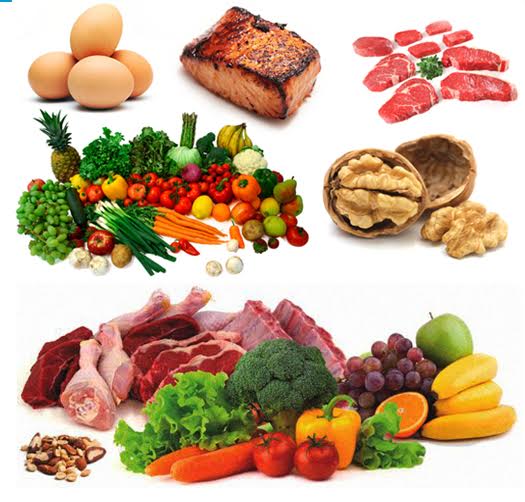 Paleo
Paleo Diet is based on avoiding not just modern processed foods and typically diet that consume vegetables, fruits, nuts, roots, meat, and organ meats while excluding foods such as dairy products, grains, sugar, legumes, processed oils, salt, and alcohol or coffee. The diet advises eating only foods presumed to be available to Paleolithic humans, these are the specifications : 55 % of daily calories from seafood and lean meat, 15% of daily calories from each of fruits, vegetables, nuts, seeds, and no dairy, grains, added salt, added sugar. 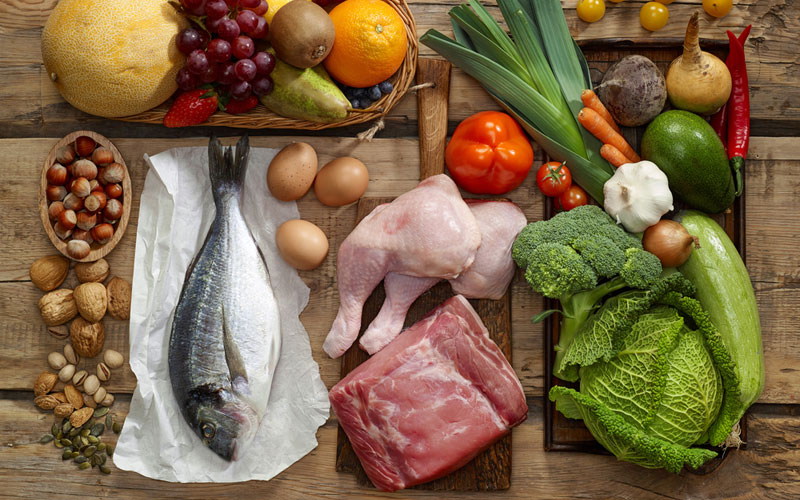 Primal
The primal diet has become more of a lifestyle rather than an individual diet. The diet originated with Mark Sisson when he created the Primal Blueprint in 2009. Since then, it has grown to a lifestyle that is based on evolutionary science. The primal diet focuses on consuming foods in their natural state such as fruits, vegetables, meats, fish, eggs, nuts, seeds, raw chhese, raw honey, and oure maple syrup. While it avoids the foods such as all grains, alcohol, sugar, vegetable oils, conola, and soybean.

The Similarities
Both of them eating tons of veggies and protein, avoid grains and alcohol or in the form of fast/junk food, eliminate gluten, sugar, and corn. Those diet are also recommending you to do exercise regularly.

The Differences
Primal is more vague and doesn’t get very specific about which era was the best or not, just that our modern lifestyle doesn’t work, so it’s good to dial things back to a more primitive time. Paleoistas avoid dairy and Some paleo folks avoid saturated fats and limit their intake of fatty meats, eggs (6 per day) and butter.

Conclusion
There is nothing better among two of them because it is about a matter which foods your body responds well to and the given responds. The most important thing about these diets is you must avoid every foods which are on the list.