Apparently, you have been advised to take a prescription drug named Orlistat to aid you to combat overweight and obesity. Orlistat is indeed a very popular drug for treating overweight and obesity. The drug actively works by preventing the body from absorbing the fats consumed from the foods. However, you may have heard something similar from an over-the-counter weight-loss drug. Yes, Alli is an over-the-counter weight-loss drug, which means that you can buy it easily at a drug store without having to provide a prescription from your doctor, and features a similar ingredient as Orlistat. So, is there any difference between Orlistat and Alli? 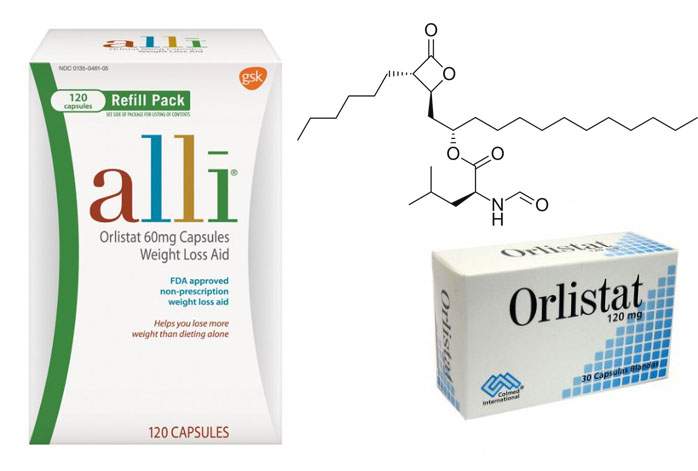 The Ingredients
The primary active ingredient being used in both products is the same, which is, of course, Orlistat (it is the name of the chemical substance as well). Orlistat, which is also known as tetrahydrolipstatin, is a saturated derivative of lipstatin, a potent natural inhibitor of pancreatic lipases isolated from the Streptomyces toxytricini bacterium. Orlistat is chosen instead of lipstatin because it is simpler and more stable. Orlistat has been proven in studies to deliver definite weight-loss effects, though the effects are modest. People who regularly consume it are able to lose about 2 – 3 kilograms within a year. In addition, researches show that it also lower the chance of diabetes occurrence in overweight and obese people. 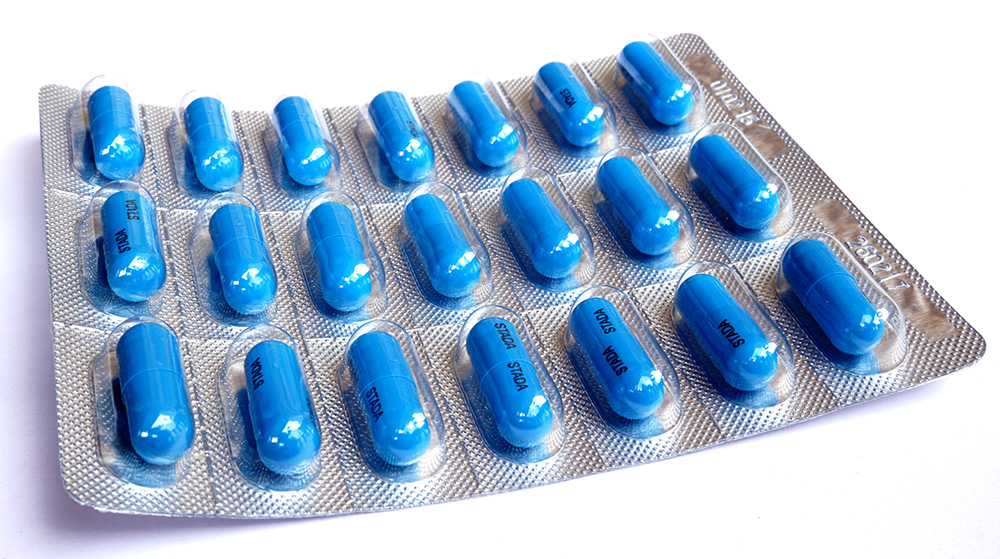 Orlistat works by inhibiting lipases, the enzymes that are responsible for breaking down complex fat molecules from foods into absorbable free fatty acids. By preventing the lipases from working, complex fat molecules will not be able to be absorbed by the body and will be discarded along with the waste from the foods. Therefore, Orlistat can reduce your calorie intake significantly. However, Orlistat is quite notorious for gastrointestinal side effects, like steatorrhea, though these side effects do decrease over time.

Bottom Lines
So, should you take Alli or the prescription drug? Well, you should consult your doctor. In general, Alli can be sufficient. Yet, if you need something more powerful, then the prescription Orlistat is the way.