Hydroxycut is a brand name for diet pills that do not contain ephedra. Before FDA banned the ephedra and all products containing this chemical, Hydroxycut ingredients were based on herbal ephedra cocktail, which was composed of ma huang, white willow bark, guarana and hydroxy citric acid (which is thought to be carb-blocker), l-carnithine (which is believed to be an amino acid that stimulates fat burning) and chromium (which helps regulate insulin levels and helps in balancing blood sugar levels). 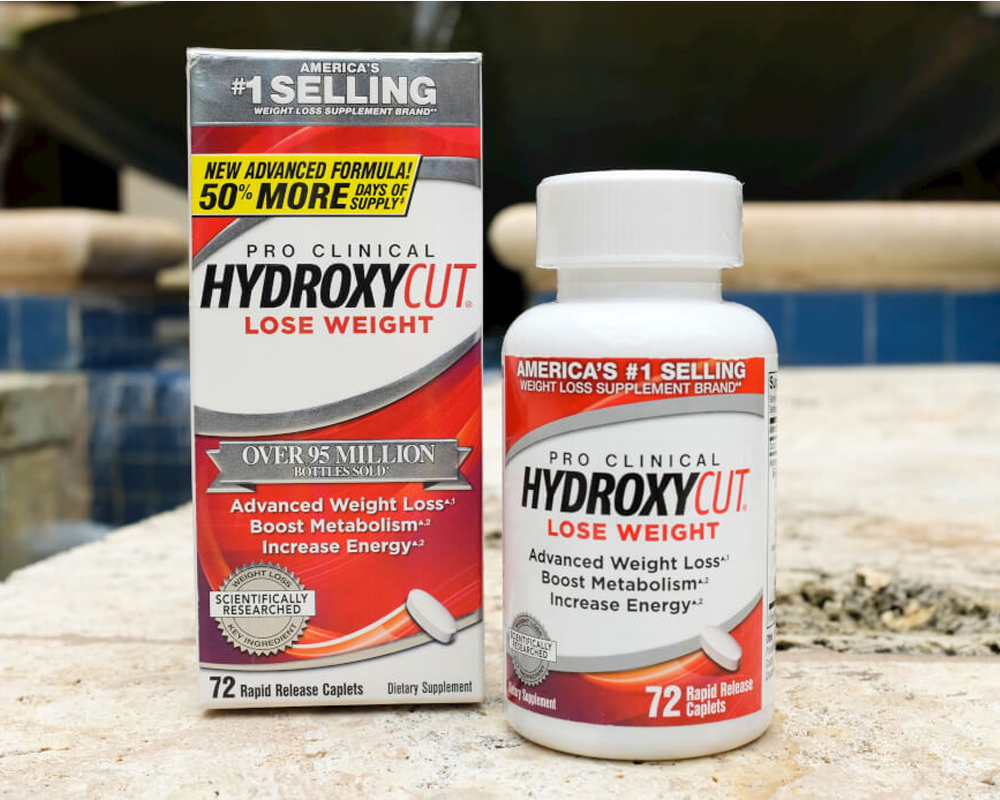 Today, Hydroxycut has new components as Ephedra was removed and replaced with other ingredients like: 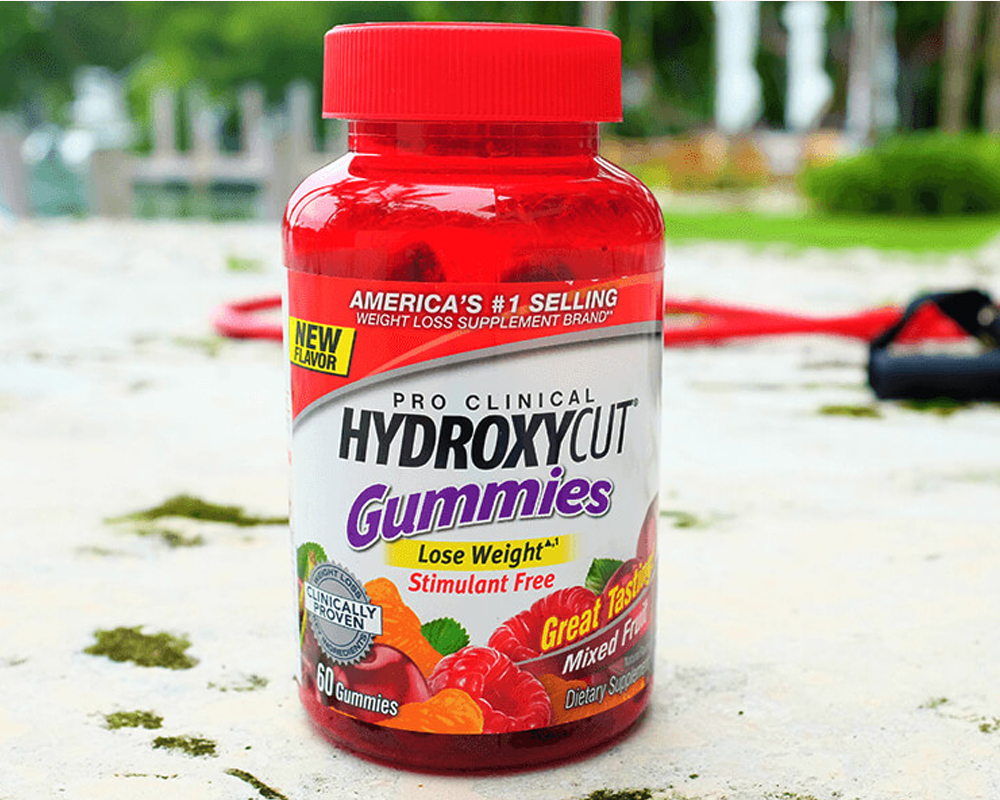 Conclusion
The presence of hydroxy nitrate acid which is Hydroxycut’s main ingredient, makes this pill a carbohydrate blocker because that is exactly what hydroxy nitrate acid is all about. However, it also has other effects such as to suppress appetite and speed up metabolism.

Researchers advised against relying solely on diet pills to achieve legitimate weight loss results. According to them herbal ingredients in supplements simply lack the concrete scientific evidence to back their claims. To be effective in weight loss, exercises and well-balanced meals must be strictly followed together with drinking lots of water.