Not sure if you should take Fenfast or Adipex? Well, congratulations; you have come to the right place. In the following article, you will be presented with comparisons of the two products, along with the recommendation about which product that you should take. Fenfast is a diet pill that can be acquired quite easily from the market. On the other side, Adipex usually requires some prescription from a doctor in order to be bought from the drug store. 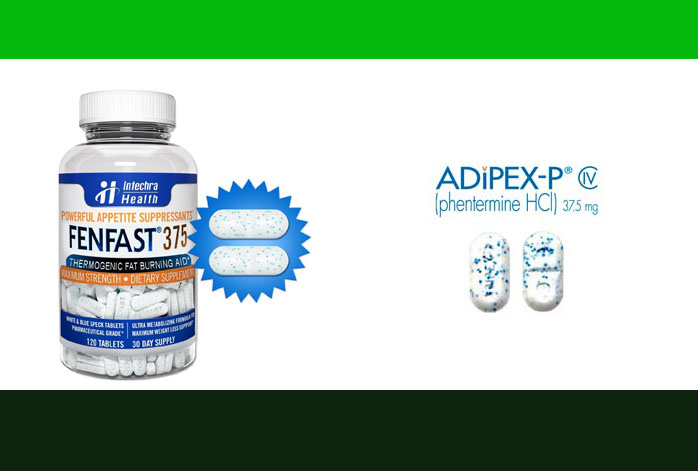 Fenfast is a non-prescription diet pill designed to provide extreme and rapid fat burning to the consumer, as well as suppressing the consumer’s appetite. Fenfast does so due to the ingredients: Caffeine Anhydrous, Beta-Phenylethylamine HCl, Hordenine HCl and L-Theanine. Though the manufacturer does not specifically tell the exact amount of caffeine contained in each serving of Fenfast, we can be sure that the concentration is pretty high. Fenfast is indeed able to deliver increased thermogenesis rate to the body. Upon consumption, the consumer will certainly notice the extra power it gives. However, it is also known to cause some side effects related to the caffeine, among those side effects are headaches, agitation, jittery feeling, and sometimes insomnia.

On the other hand, Adipex is a prescription drug for treating overweight and obesity. One thing that you should be aware is that Adipex contains only one active ingredient, which is Phentermine. Unlike the regular Phentermine, Adipex contains 37.5mg of Phentermine Hydrochloride (Phentermine HCl), which is equivalent to 30mg of the Phentermine base. It works by affecting the neuron system, releasing norepinephrine and a small amount of dopamine and serotonin into synapses. Adipex is able to significantly reduce the consumer’s appetite, making you less likely to get hungry. In addition, Adipex can also increase your metabolism rate slightly because of the released norepinephrine and epinephrine, which are responsible for causing the fat cells to break down the stored fats. Well, Adipex can also cause some side effects, many are quite similar to the effects of caffeine, like headaches and restlessness, also rash and unpleasant taste. 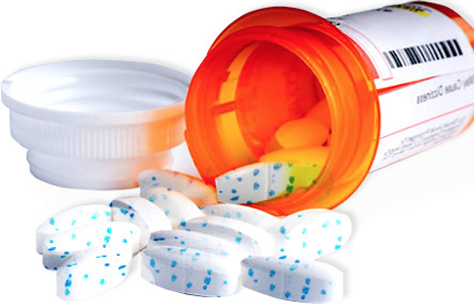 So, should you take Fenfast or Adipex? We recommend you to choose Fenfast, because it affects the fats in your body directly. Also, the increased energy can help you in your workouts. However, if you are susceptible to caffeine, then Adipex can be an alternative.